You want to make a movie. You have some great ideas for stories, characters, and settings. But how do you know which one to pick? What will make the best movie? Here are some things to consider when choosing an idea for your next script: – marketability – audience appeal – personal interest – feasibility Keep these factors in mind as you develop your story, and you’ll be one step closer to making a great film.

There are many different types of scriptwriting, but at its core, scriptwriting is the art and craft of writing scripts for movies, television, and radio. Scriptwriters must be able to tell a story visually and emotionally, and they must be able to engage and entertain an audience.

The first step in scriptwriting is coming up with an idea for a movie,  television show, or radio program. Once you have an idea, you need to develop it into a story. To do this, you need to understand the basics of story structure. Every story has a beginning, middle, and end, and each section should build upon the last. 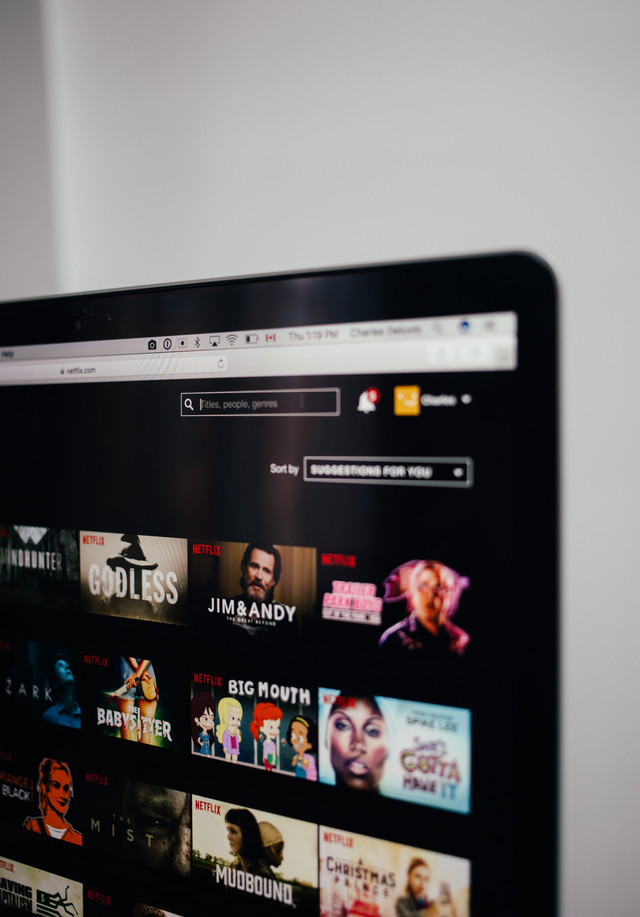 Once you have a solid understanding of how to structure a story, you need to start writing your script. This can be one of the most difficult parts of the process, as you have to find the right words to capture your vision. However, with practice and perseverance, anyone can learn how to write a great script.

The different types of scriptwriting

There are four different types of scriptwriting: original material, adaptations, collaborations, and rewrites.

Original material is a script that is created entirely by the writer. This type of script can be either a feature film or a short film like NEVER TOO OLD

Adaptations are scripts that are based on pre-existing source material, such as a novel, play, or another movie. The writer must stay true to the original story while also adding their own voice and style to the project.

Collaborations occur when two or more writers work together on a script. This type of writing can be helpful in order to bounce ideas off of each other and create a more well-rounded story.

Rewrites happen when a writer is brought on to fix an existing script. This could be due to the studio not being happy with the current draft or because the original writer is unavailable. In either case, the rewrite must adhere to any specific notes that are given while also making the necessary changes to improve the overall quality of the piece.

What makes a good script?

There is no one answer to what makes a good script, as there are many different types of stories that can be told on film. However, there are certain elements that all successful scripts share. A good script must have a strong central idea that can be conveyed in a single sentence. It should also have well-developed characters who drive the story forward and interesting dialogue that helps to flesh out the world of the story. Additionally, a good script will have a clear structure with a beginning, middle, and end, and it should be easy to visualize how the story would play out on screen.

How to pick the right idea for your script

When you’re ready to sit down and write your screenplay, the first step is to come up with a great idea. But how do you know which idea is the right one for your script?

There are a few things to keep in mind when choosing an idea for your screenplay:

Your passion and knowledge will come through in your writing, so it’s important to choose an idea that you’re excited about. As for what you want to say, think about what message you want your film to communicate. Once you have a general idea of what you want to write about, you can start brainstorming specific storylines and characters.

To get some inspiration, read screenplays or watch movies in the genre or style that you’re interested in writing. This will help you get a feel for how stories are structured and will give you some ideas of what has been done before. But don’t be afraid to be original – after all, that’s what Hollywood is looking for!

If you’ve made it this far, then congratulations are in order – you have completed the first step in making your very own movie. The next step is to choose an idea for your script. But with so many ideas to pick from, how do you know which one is right for you? In this article, we’ve given you a few things to consider that will help you make the best decision for your script writing project. We hope that these tips will inspire you to create a truly unique and amazing film.